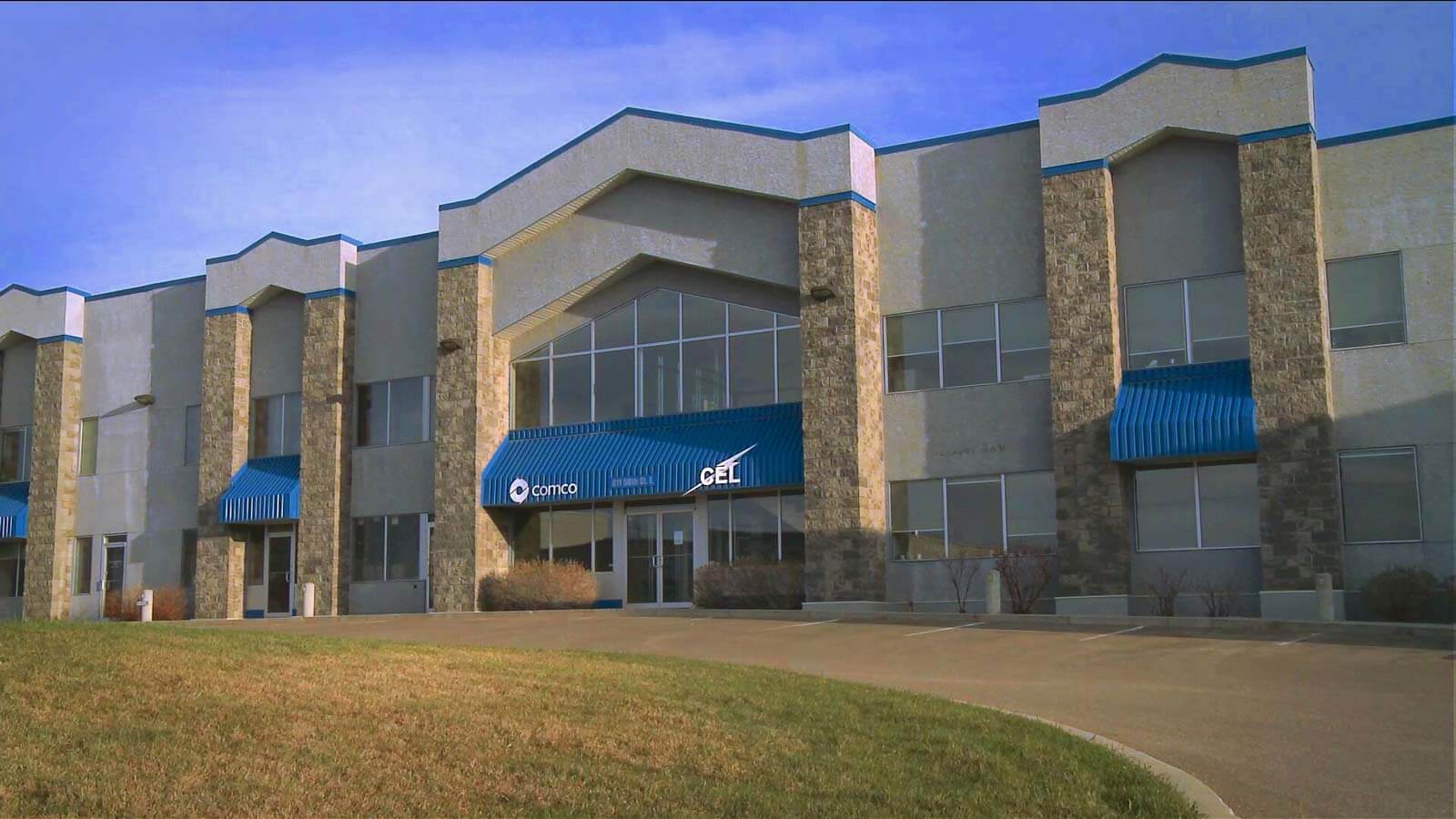 May 15, 2019 marked the 40th anniversary of Community Electric Ltd. (today, better known as CEL Electrical Contractors). As one of the original founders, President and CEO Willie Unger reflects fondly on his memories of a cagey company that defied the odds to become one of Western Canada’s most reputable electrical consulting firms.

It was the spring of 1979. I was 21 years old, with two partners, a lot of dreams and a willingness to work as hard as necessary to succeed.

On April 15, my wife and I returned from Moose Jaw where I completed the fourth year of my apprenticeship (I would have to wait for my Red Seal Journeyman ticket until July). Just over a week later, our first child would be born. We had no money: I mean no money. I still don’t know how we did it. There were at least three inches of snow on our front yard and it was very cold for April.

Our first shop, in Hague, Saskatchewan was approximately 600 SF. It had a dirt floor that sat lower than the street level, so it’s no surprise that we had water issues. It was an old building. In the shop was a two-person jail cell. I think the lock was disabled. We received a small inventory order and we had no shelves built yet, so we stored the material on the cot beds in the jail cell.

Not long after this, we moved to a brand new, 2,400 SF building with an office and concrete floor. Luxury!! It was in this building I started Comco Manufacturing, hired our first engineer, and off we went into the wild blue yonder. Ignorance was bliss.

We completed our first wood crib grain elevator in Hague for +-$21,000, including change orders. 1987 was a very difficult year. Compounded by family health issues and other calamities, 1987 was one I wish we would not have had to live through. On a positive note, in November we moved into a new 4,000 SF building and thought we had made it. Oh, the luxuries. We boasted the first state-of-the-art fax machine with thermal paper, with a princely price tag of $5,200.

Winnipeg was our first branch. John Wiebe packed his family and moved east to look after that office. In 1992, we began our first international automation project in Mansura, Egypt. What an experience. We were green as grass and only with God pulling some strings were we awarded the job – and able to earn a good profit. The project had a few challenges. I recall my partner Orlando and I arguing with a very irate local subcontractor in the hotel lobby. It resulted in poor Orlando spending a night in a city jail.

In 1995 we jumped in feet first into a large inland grain terminal in Alberta. The largest that had been constructed for many years on the prairies which brought many challenges. Thus, began our focus on Agri-industrial sector projects.

In 1998, Comco moved into Saskatoon and 2001 CEL moved. In 2008, my son Shaun joined the company and after 10 years he realized he wanted to fulfill his own dreams and has begun a large venture of his own.

Through these 40 years, I have realized that to have our growth has depended on two main groups of people— clients and employees. Some of our major clients have been with us for 35 years and I believe we have had and continue to have some of the best technical and honourable staff anyone could wish for.

So, I toast every one of you, along with our past employees, for part you have played in making this organization what it is today — a company that I am extremely proud of.

Ok enough celebrating, let’s get on with the next 40 years.